Get fresh music recommendations delivered to your inbox every Friday.
We've updated our Terms of Use. You can review the changes here.

from The leaf and the wing by Raven Sad 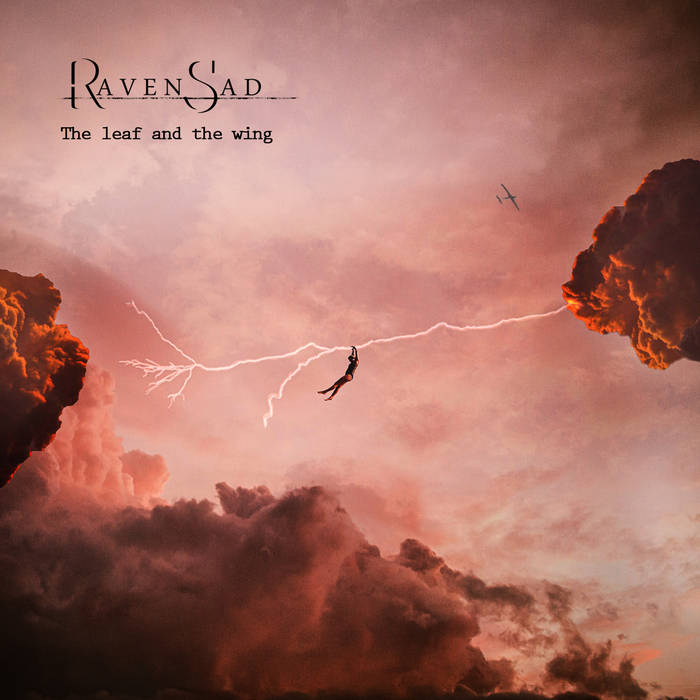 The flight of Will’s unconscious mind continues, like an astronaut during a space voyage, from the safe orbit of regained childhood memories to the tumultuous regions of the unknown. From the reason of the identity he supposes to have, to the chaos of multiple addictions, that own him.

Raven Sad is an Italian progressive rock band from Tuscany born from an idea of Samuele Santanna, Raven Sad released 3 albums for Lizard Records between 2008 and 2011 before disbanding after the release of the album Layers of Stratosphere. Raven Sad reformed in 2017 at the behest of Samuele Santanna and Fabrizio Trinci, to which are added Gabriele Marconcini, Marco Geri on and Francesco Carnesecch ... more

Bandcamp Daily  your guide to the world of Bandcamp

Frayle's Gwyn Strang and Sean Bilovecky join the show to talk about their cathartic new album.